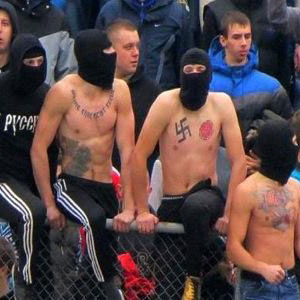 Listen now: ANSWER Coalition’s Brian Becker joins the program to discuss U.S. and European Union support for the far-right forces that have taken power in the Ukraine, the demonization of Russia and an authentic anti-imperialist orientation to the crisis. 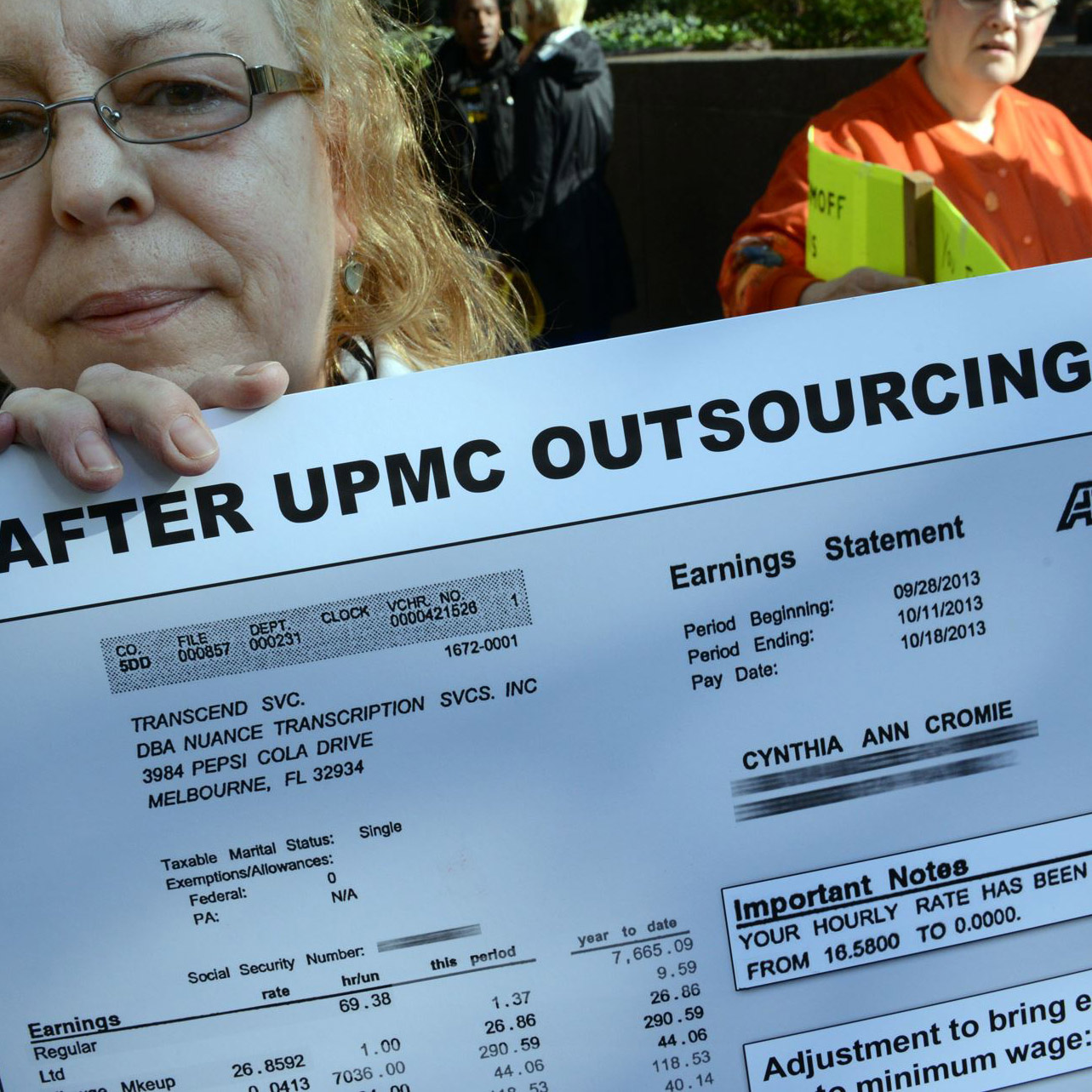 Listen now: Liberation Radio’s Jessie Farine interviews a University of Pittsburgh Medical Center worker and an SEIU organizer about the fight for a living wage for labor in the state, as the movement gains momentum.