You are viewing all posts published for the month of June, 2014. If you still can't find what you are looking for, try searching using the form at the right upper corner of the page. 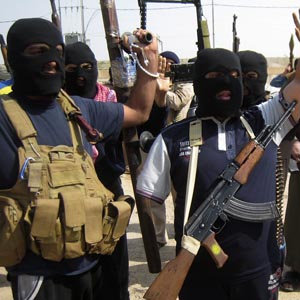 Listen now: Mazda Majidi of Liberation newspaper’s editorial board addresses the ongoing insurgency in Iraq and U.S. efforts to leverage a variety of forces, including competing interests in Iran, to stave off a collapse created by imperialism. 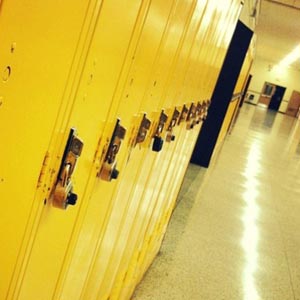 Listen now: Activist and teacher Nathalie Hrizi discusses the recent California court ruling that sided with conservative interests in dismantling tenure and hiring protections for the state’s public school teachers. What will be the impact on education? 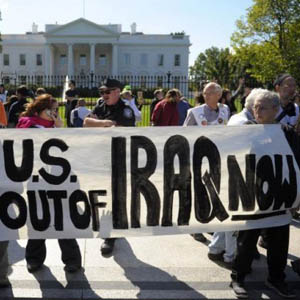 Listen now: Heather Benno of the ANSWER Coalition analyzes the latest developments in Iraq, the Obama administration’s orientation and imperialist influence in the region. 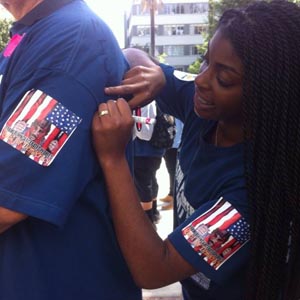 Listen now: Rene Ruiz of Liberation Radio reports from a rally held by former prisoners and their allies to speak out against mass incarceration in California and beyond. 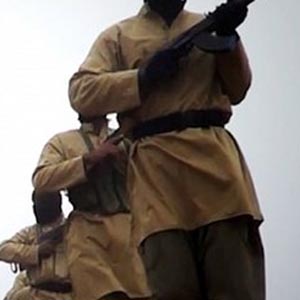 Listen now: Brian Becker of the ANSWER Coalition takes a look at the conflicts stoked by imperialism in Iraq, and how socialists and progressive people should organize in face of these rapidly changing circumstances. 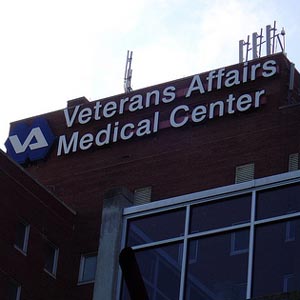 Listen now: Mike Prysner of March Forward! investigates the Veterans Affairs corruption story that has rocked the country, and looks at budget cuts to the VA amid war profiteering by corporations and politicians. 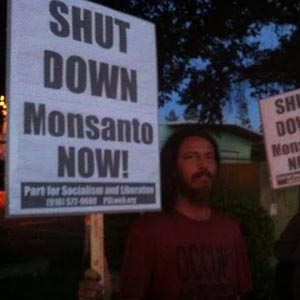 Listen now: Rene Ruiz of Liberation Radio speaks to demonstrators on the scene of one of the hundreds of international protests aimed at denouncing Monsanto’s control of agriculture and other industries. 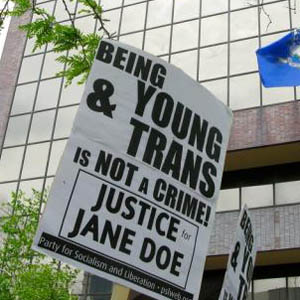 Listen now: Al Riccio of the Party for Socialism and Liberation talks about the Jane Doe case and how the Justice for Jane campaign is challenging mass incarceration and the plight of transgender youth. 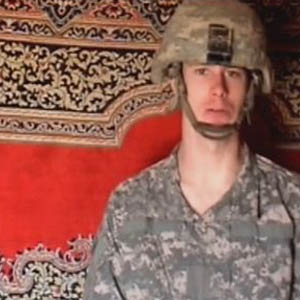 Listen now: Attorney Radhika Miller investigates the media frenzy around the Bowe Bergdahl story, amid claims Bergdahl should have not been freed due to his alleged anti-war views. 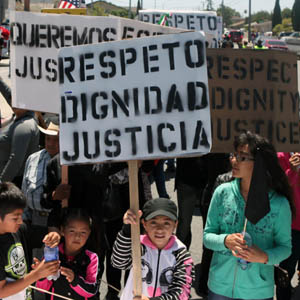 Listen now: Rene Ruiz of Liberation Radio reports from the scene of protests in Salinas, California, where a string of killings by area police have outraged the community. 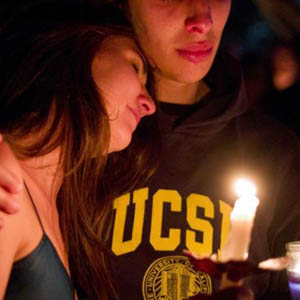 Listen now: Meghan Murphy of Feminist Current explores the killings in California by Elliot Rodger against a larger backdrop of misogyny, violence and sexism. (We featured an edited version of the interview on our show; for the full interview, click here.) 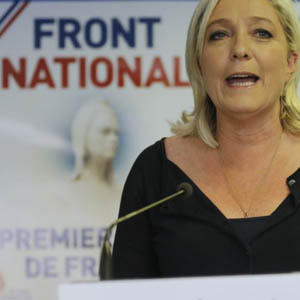 Listen now: Walter Smolarek of the ANSWER Coalition looks at the rise of anti-immigrant, ultranationalist and neo-fascist parties in Europe, many of which have seen electoral victories, and the economic crisis that has given them life. 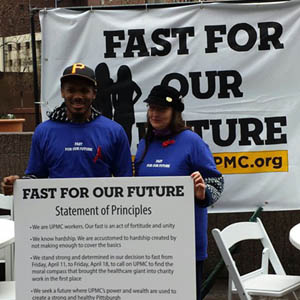 Listen now: Jessie Farine of Liberation Radio has brought listeners ongoing reporting from the University of Pittsburgh Medical Center struggle by UPMC workers. This week, he interviews three staffers who held a fast to draw attention to the labor movement.