You are viewing all posts published for the month of May, 2015. If you still can't find what you are looking for, try searching using the form at the right upper corner of the page. 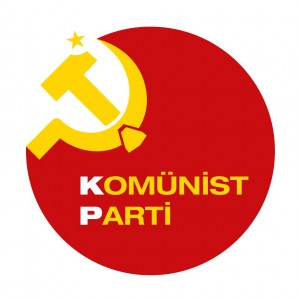 The struggle in Turkey: Interview with the Communist Party, Turkey

Listen now: Ali Somel of the Communist Party, Turkey (KP) reviews the current political and economic situation in Turkey, including the brutal suppression of the recent May Day events and arrest of 240 people – a number of them members of the KP. The KP is also running candidates in the bourgeois elections in Turkey, and Ali speaks on that intervention and other struggles to provide a glimpse into the history of the KP and movement for socialism in Turkey. 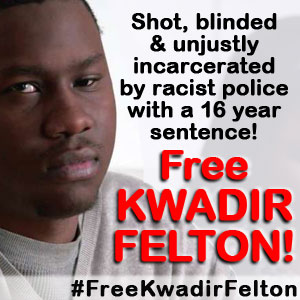 Listen now: Mother and activist Renee Felton speaks to Liberation Radio about the case of her son. Kwadir Felton was shot by Jersey City, N.J. police, blinded and thrown in prison for 16 years on trumped-up charges. Hear about his appeal for justice, the organizing of families of the incarcerated and the ongoing fight against police harassment targeting his family. 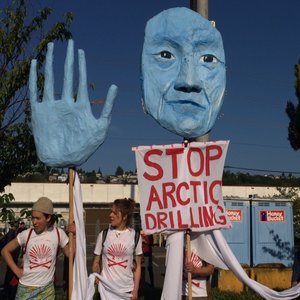 Listen now: Jane Cutter, Managing Editor of LiberationNews.org, speaks with activists who have mobilized in the Port of Seattle to say “No” to Shell’s drilling rig bound for the Arctic. Hear the voices of some of the hundreds who came out to demand Seattle play no part in climate change for corporate profit. 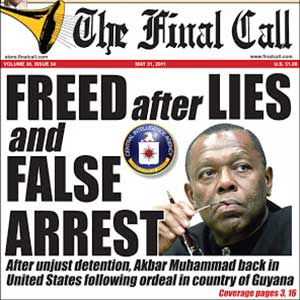 Listen now: Liberation Radio brings you the third part of our interview with Akbar Muhammad, International Representative of the Nation of Islam. In this final segment, he provides an analysis of the political forces at play behind his arrest on false charges of terrorism and drug trafficking, and the effects that the struggle against the outstanding charges continues to have. 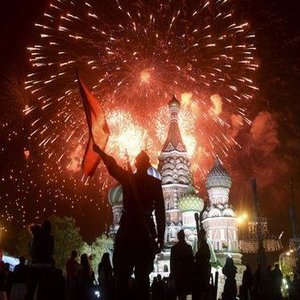 Listen now: IV Sta of the Party for Socialism and Liberation gives an eyewitness account of their experience at the May 9 celebration in Russia, commemorating the tremendous Soviet victory and the sacrifices that ultimately led to the defeat of fascist Germany in World War II. 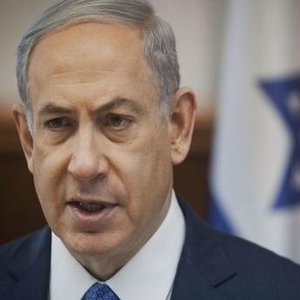 The character of the new Israeli Cabinet

Listen now: Richard Becker, a leader of the Party for Socialism and Liberation and author of Palestine, Israel and the U.S. Empire, provides an analysis of the new Israeli cabinet and the character of the new Israeli government, as the U.S. realigns itself around its own interests in the region. 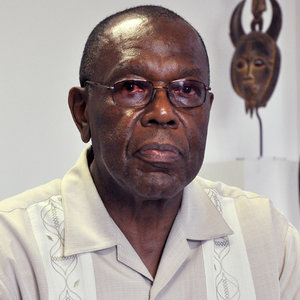 Listen now: Liberation Radio brings you the final segment of our interview with Akbar Muhammad, International Representative of the Nation of Islam. He discusses more of his arrest and multi-year persecution at the hands of the Guyanese government as the result of years of work with poor and oppressed communities in Guyana. 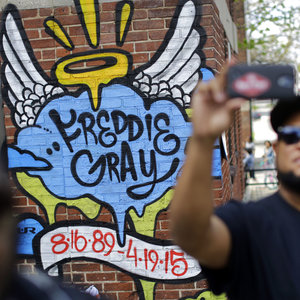 Updates from the Baltimore Uprising

Listen now: Eugene Puryear, a leader of the Party for Socialism and Liberation, reports on the situation in Baltimore, speaking about the social and economic oppression facing the city’s residents as well as the importance of movements in making social change. He also discusses the national campaign to drop the charges against hundreds of people who have been arrested in the fightback movement there. 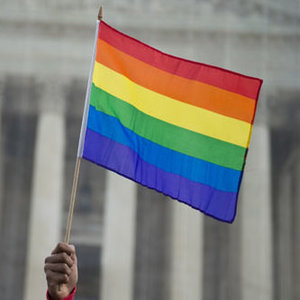 The struggle for marriage equality

Listen now: Zachary Wolfe, an attorney and professor at Georgetown University, analyzes the cases before the Supreme Court regarding state bans on same-sex marriage and the prospects for nationwide marriage equality,and explains the rights protected by the 14th Amendment. He was in attendance at the Supreme Court oral arguments in Obergefell v. Hodges last month. 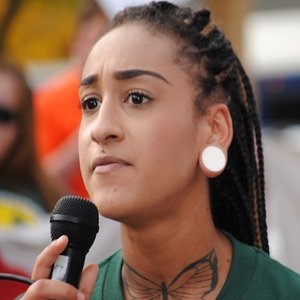 Listen now: Yasmina Mrabet, a member of the Party for Socialism and Liberation in Washington, D.C. and an activist with DCFerguson, describes the nationwide movement to demand that all charges be dropped against ANSWER Coalition member and Black Lives Matter activist Maile Hampton, including the recent victory that the outrageous felony “lynching” charge was dropped and the continuing campaign to demand that her remaining charge be dropped. 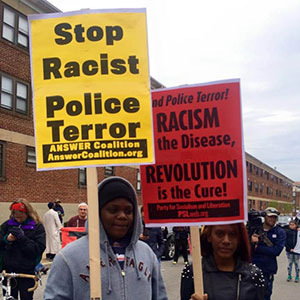 Voices from the Baltimore Uprising

Listen now: Liberation Radio brings you voices of the people of Baltimore from the heart of the uprising after the police murder of Freddie Gray. Tens of thousands of people have come out in Baltimore demanding justice, and more have taken the streets across the country in solidarity. Liberation Radio thanks Rania Khalek, a journalist with Electronic Intifada, for the audio. 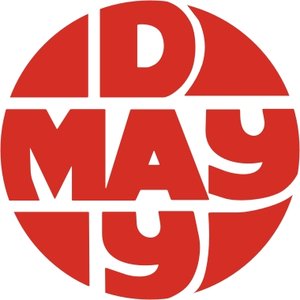 The movement that led to May Day

Listen now: Liz Lowengard, a member of the Party for Socialism and Liberation in Washington, D.C., discusses the history of the May Day holiday, its creation at the Second International to commemorate the Haymarket Massacre, and its recent significance for immigrant workers and for the movement for socialism. 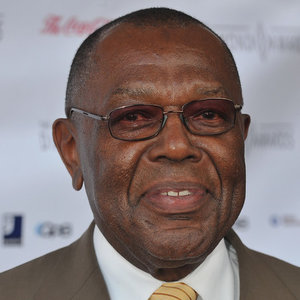 Listen now: Akbar Muhammad, International Representative of the Nation of Islam, speaks about his arrest and multi-year persecution at the hands of the Guyanese government, which worked with the U.S. government to place false drug and terrorism charges on him. He has worked for many years with the poor Black and East Indian populations in the South American country, which has a long history as a Dutch and then British colony before gaining independence in 1966.